This beautiful young lady is from the first American litter by the incomparable Borzowski's Phenomenon. We're looking forward to an exciting future.

Fanta is now in Florida where we hope to see some babies coming, before she returns to Summerlane. 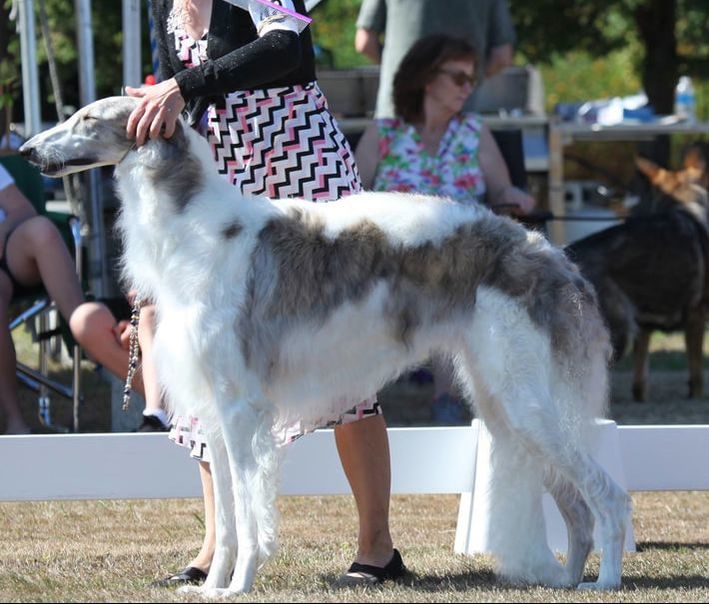 Fanta at 2.5 yrs old, where she took a Best of Breed and Group Third at the Puget Sound Borzoi Club Specialty weekend, August 2017. 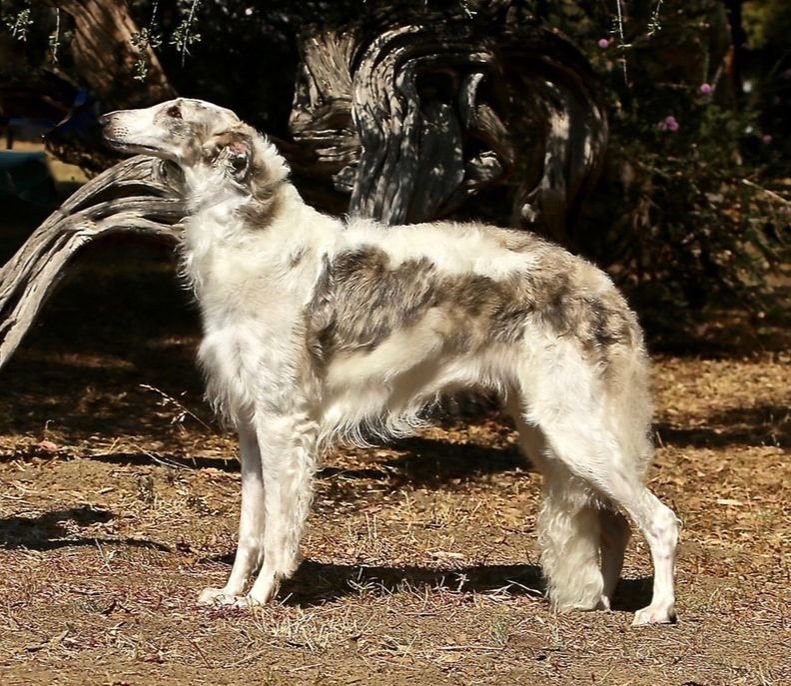 From a frozen semen litter of two girls, Fanta and her sister Pella have both graced the Borzoi conformation rings with their quality and elegance. Fanta finished readily, and we look forward to her adding more titles to her name in the coming year.

Her sister, Pella (Ch. Sylvan Elance Summerlane's Spellbound) lives in Sweden with her sire's owner Lena Hamel. Pella has been a huge success, already a Best in Specialty winner and a Group winner.